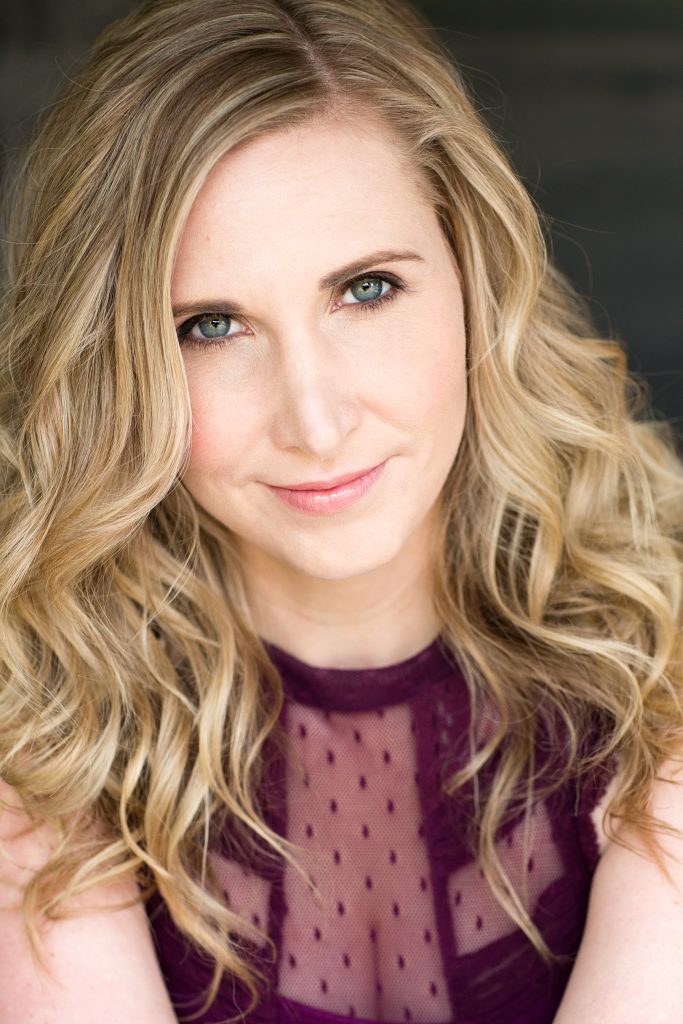 Katherine’s most recent stage appearance was with Symphony Silicon Valley in their production of Guys and Dolls as Adelaide. Katherine toured the U.S. in the Broadway First National Company of Little Shop of Horrors as the standby for Audrey (performed). In LA, she played Celeste in Sunday in the Park with George directed by Jason Alexander at Reprise and shared the stage with Michael Learned in Lewis Black’s comedy One Slight Hitch at Garry Marshall’s Falcon Theatre. Aside from musical theatre and plays, Katie has also performmed in many concerts and cabarets. She has sung with the likes of Dick Van Dyke, Jason Alexander, Katey Sagal, Zachary Levi, Scott Porter, Vicki Lewis, and many more. Other favorites include “Ellen” in AMTSJ’s production of Miss Saigon and “Gloria” in Damn Yankees directed by Casey Nicholaw at the beloved Barn Playhouse. Since Actors' Equity Association prohibits the recording of production, please enjoy KVT's live performance of "Pink Prada  Purse" from the annual Divas For Life charity concert benefitting families battling cancer. 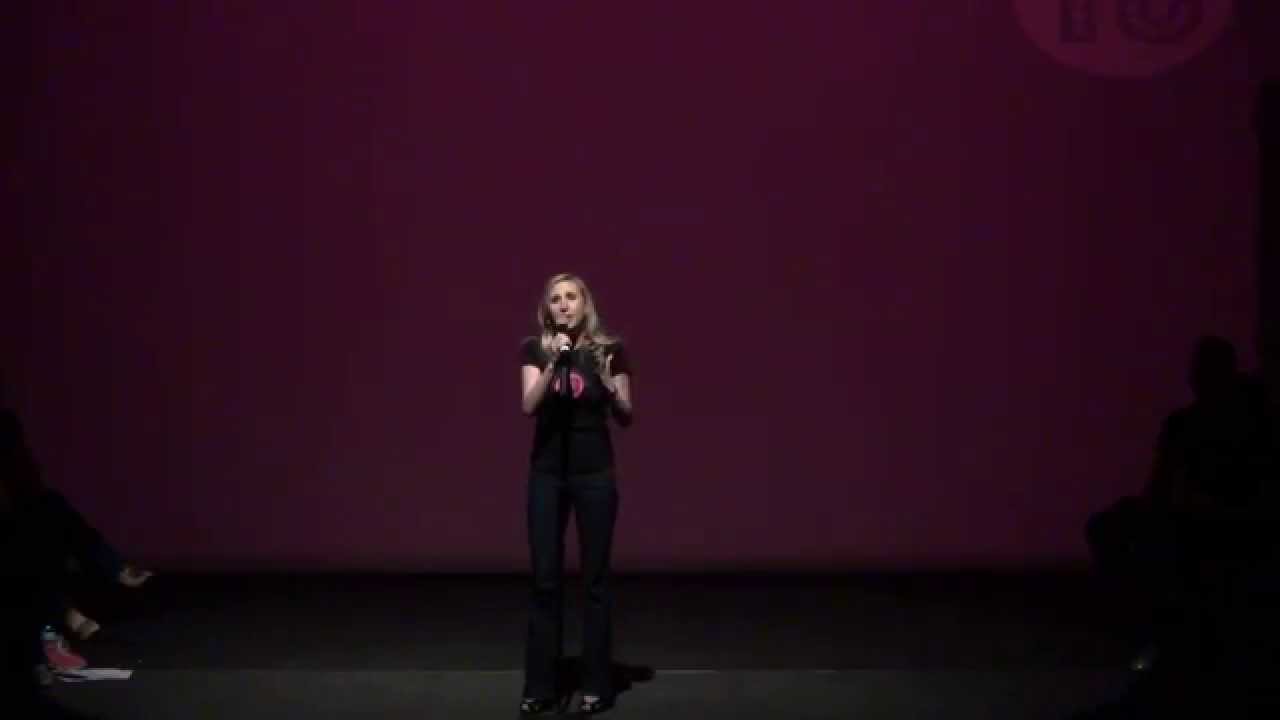 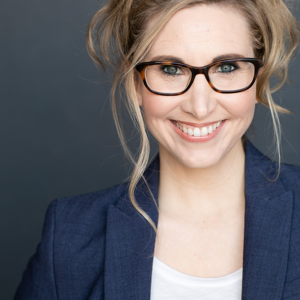 KVT Stand Up Comedy
from Katie Von Till 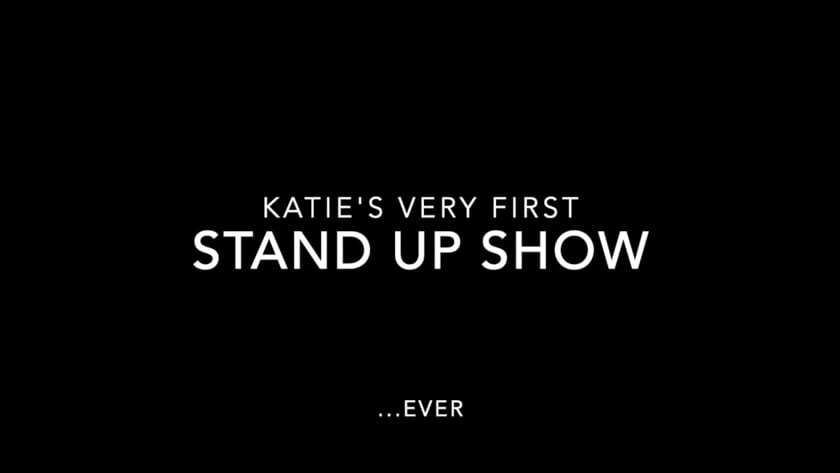